Launched into space by its owner, a scientist, in 1969, the faithful dog Buddy crashes today in a small town where the pets are raided by the animal-hating police Peck.
Desperate to be reunited with his owner, Buddy hires the genius millionaire cat Felix to help him and it turns into a crazy adventure.
They encounter Cassidy the rabbit and his animal rights organization G. U. A. R. D., and Buddy and Felix are forced to confront Peck and become real heroes in the process in the cartoon StarDog and TurboCat 3d sbs 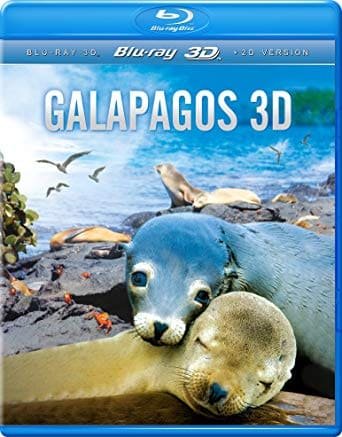 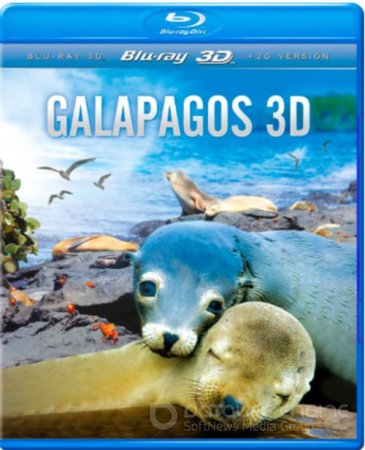