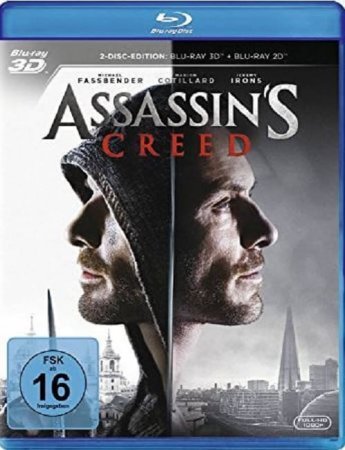 The plot of the film Assassin's Creed 3d sbs takes the viewer to medieval Spain. A certain warrior named Aguilar joins a closed society of assassins-hired assassins. Like all members of the order, he is cut off a finger on his hand and given deadly daggers. He receives a responsible task-to protect the son of the local ruler from the Crusaders.

The fact is that there is now a war on the territory of Spain — they are trying to oust the Arabs from the peninsula. In parallel, the viewer moves to California in the eighties of the last century, where a tragedy occurs in the Lynch family. 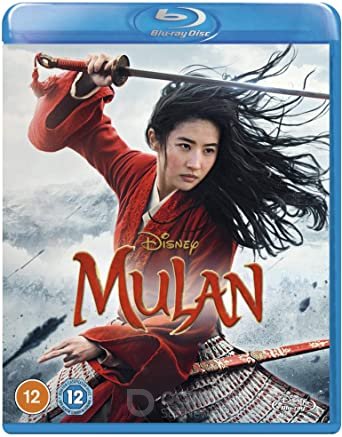 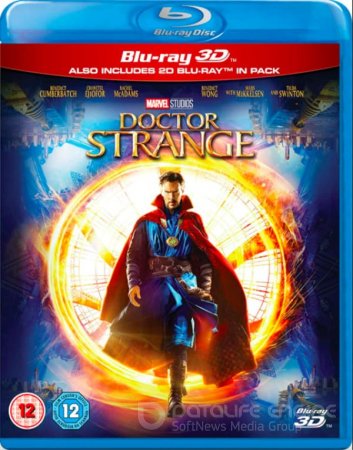