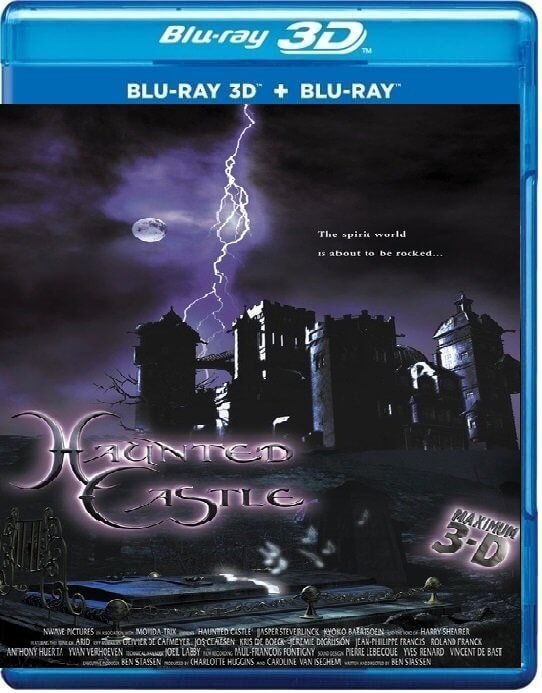 Johnny's mother is an aging, once very popular rock singer living out her last years in an old, covered with a secret castle. But then his mother dies, and Johnny, a young, original, promising musician, goes to his mother's castle. This was her last wish. If not to say a whim - the son has not seen his mother since the age of three.
Johnny discovers that the castle is not as silent as it seems. Gradually, the castle begins to come to life, filled with spirits. Johnny recognizes Mephisto, Mr. D's henchman, guardian of the castle's evil forces. Mephisto reports to Johnny: Mr. D has been waiting for him for a long time to shed light on many questions. Dee makes an interesting offer to Johnny - exactly the same as more than twenty years ago, adopted by his mother. Sell your soul in exchange for mind-blowing fame and fortune, Mr. D says. But Johnny is in no hurry to answer. And then Dee invites our hero to go on a tour of the castle, a tour that will solve everything in the cartoon Haunted Castle 3d sbs. 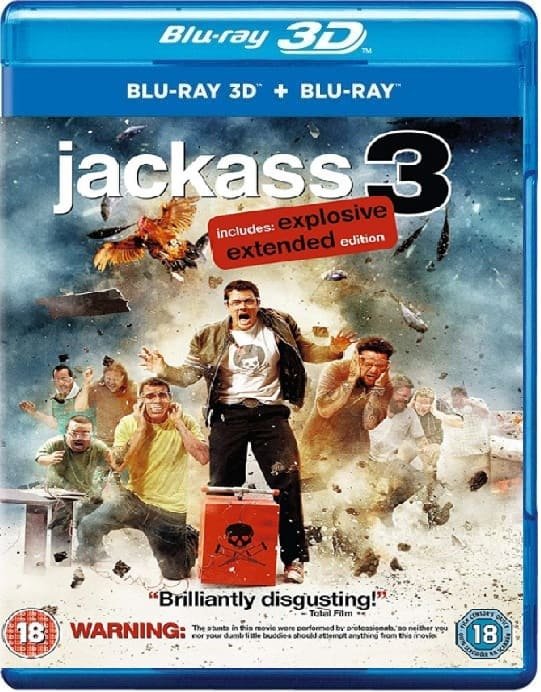 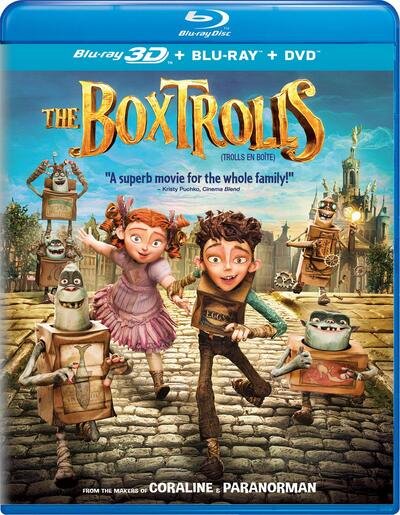 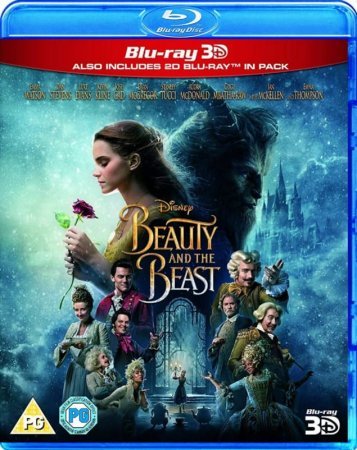 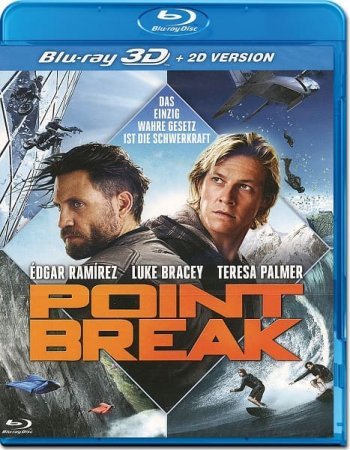