It's been five years since Peter realized that "with Great power comes Great responsibility!" and three years since he refused to be a fighter for justice. But now it seems that Peter has perfectly learned to live several lives. He studies well, New York recognized him as a hero, and his relationship with Mary Jane is strong. Peter even intends to propose to her!
But unfortunately, his best friend Harry Osborne still believes that Spider-Man is responsible for the untimely death of his father. Harry intends to take revenge on him in the form of a New Goblin. At the same time, another powerful supervillain known as the Sandman appears on the New York crime scene.
When Spider-Man dons a mysterious black suit, his darker, more vindictive side completely engulfs him. These transformations force him to face the strongest opponent ― himself in the movie Spider-Man 3 3d sbs. 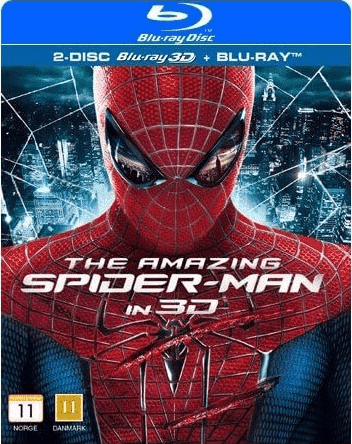 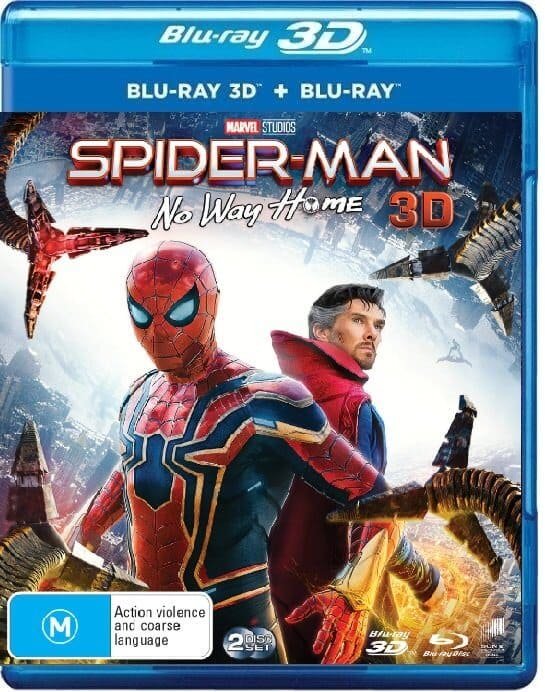 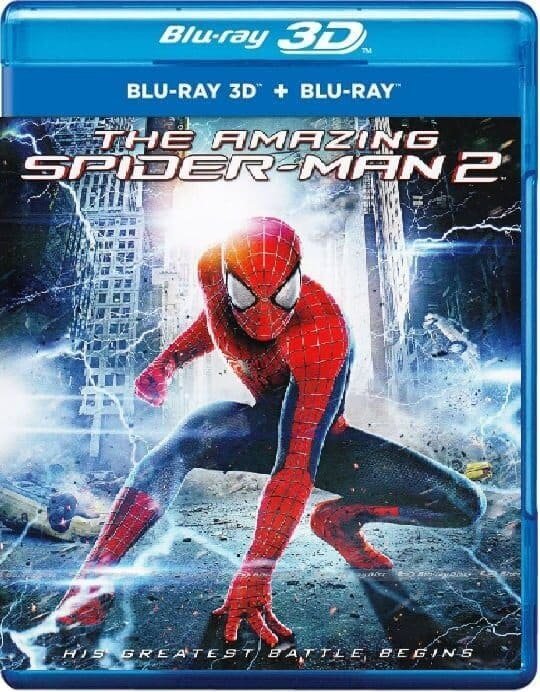 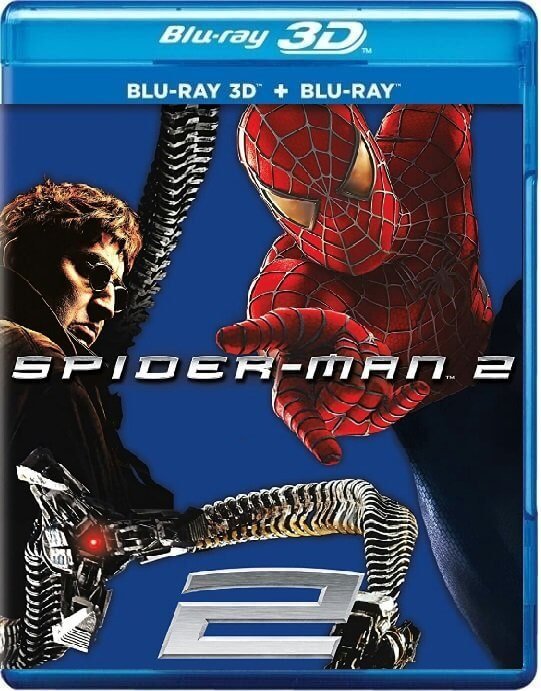 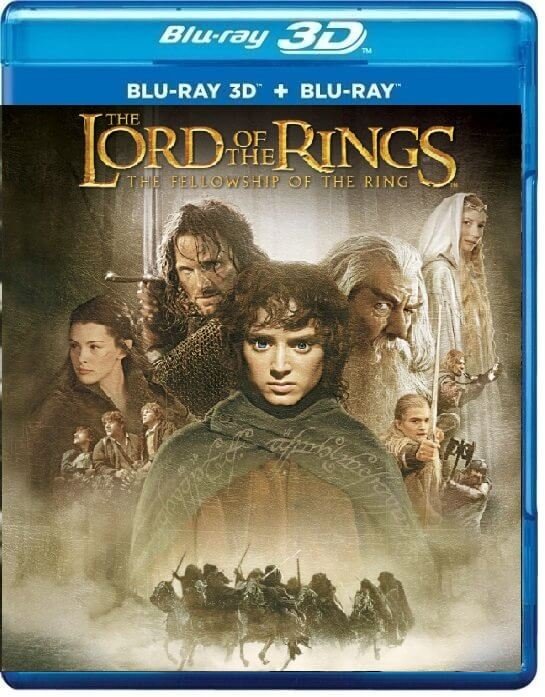 The Lord of the Rings: The Fellowship of the Ring 3D SBS 2001
hit
upd
new
Comments (0)
Leave a comment