In the movie Star Wars: Episode IV - A New Hope 3D SBS in a remote corner of the galaxy, on the desert planet Tatooine, an already aged Jedi rescues a young guy Luke, who went in search of his missing droid. After meeting with the hermit, Luke learns about his past and finds his true purpose in life. Now he must become a Jedi Knight. At this time, the galactic war is in full swing and the rebels are trying to resist the forces of an evil, but incredibly powerful emperor.
Shortly before the release of Star Wars: Episode 4 - A New Hope 3D SBS, filmmaker George Lucas decided to present the early rough work to his friends. This version of the film was not yet saturated with special effects and included some video footage from old films about the war. It's hard to believe, but at that moment Lucas's friends, among whom was Brian De Palma, subjected the film to harsh criticism and noted that it would be a failure. George was supported only by Steven Spielberg, who was confident in the success of the film. 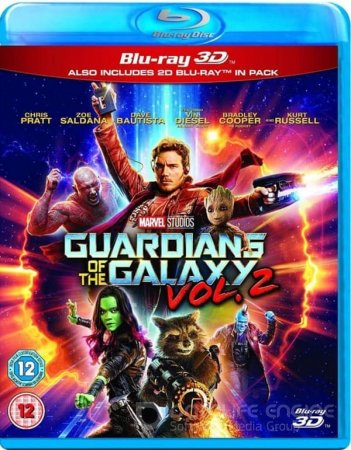