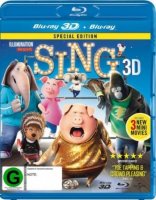 In the cartoon sing 3d sbs, the world of talking animals that, like us, go to school and work, take care of their loved ones and dream of fame. But the koala Buster Moon dreams of art. He even has his own theater, but only one problem – every day more and more animals refuse to go to it, replacing theatrical productions with modern entertainment. To attract streams of viewers to his brainchild, Moon decides to take an unprecedented step-to launch a song contest with a huge cash reward at stake. But there is a small problem – the head of the theater has never seen such money in his life, and the figure on the ad is random.

Everyone can take part in the competition, and therefore an unprecedented queue of a wide variety of artists gathers under the walls of the theater the next day: here you will find a mouse-saxophonist, a rocker-porcupine, and a rap artist gorilla. They are all united by the desire to create music and show their friends, relatives and, most importantly, themselves what they are capable of. But the best singer can only be one, and therefore the best voices of the city will face off in a battle of talent 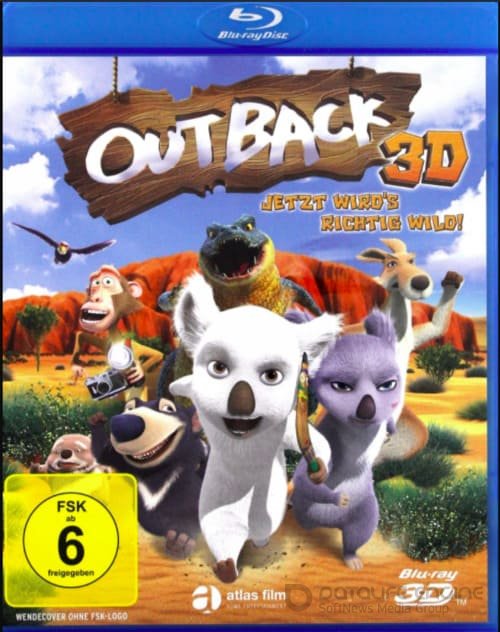