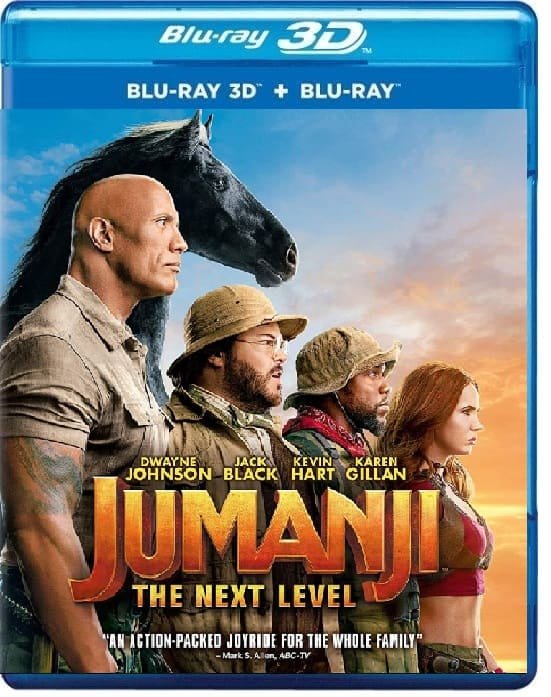 After traveling through the virtual forests of Jumanji, the four main characters seem to have found peace. But one day they have to return to the game and explore new territories, simultaneously fighting off enemies. However, by an accidental mistake, together two already familiar teenagers find themselves inside digital reality who whom you least expect to see in front of a gaming monitor in the movies Jumanji: The Next Level 3d SBS. 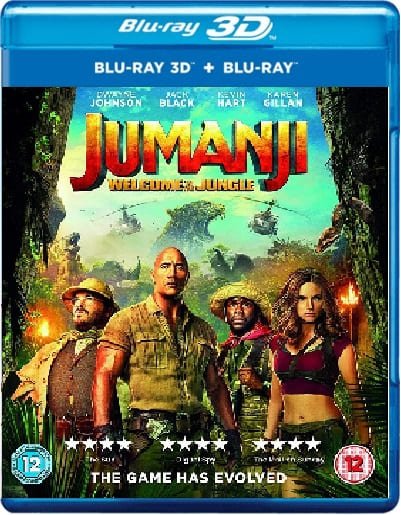