1982th year. Slot machines are gaining popularity in America. Pixel character displays are capturing millions of teen hearts. The main character of the film, Sam Braner, does not stand aside. Together with his friend, he steals a jar of quarters, and runs to play in the opened game room.

Sam quickly becomes an avid gambler. The most interesting thing is that the boy sees a certain grid, according to which the course of events of the game acts. Thanks to this, he easily goes through all the game stages. The visitors of the gaming hall could not fail to notice this. The protagonist of the movie Pixels 3D SBS quickly gains popularity, as a result of which he decides to take part in the world gaming championship. 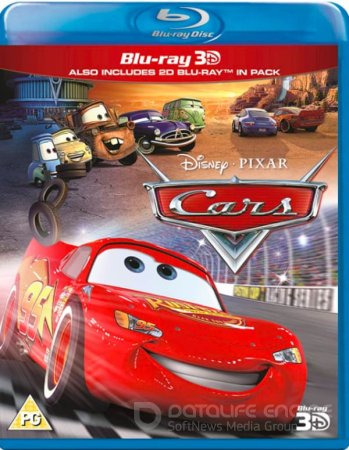