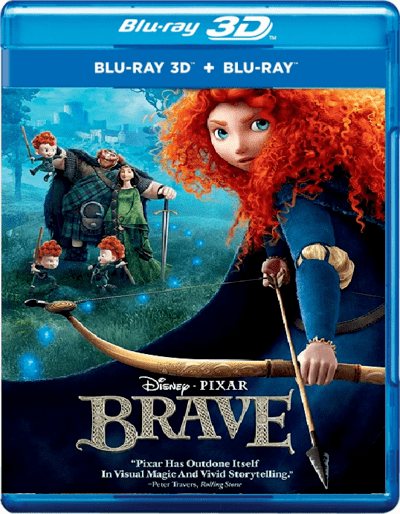 From time immemorial, myths and legends envelop the picturesque spurs of the Scottish mountains in a mysterious veil. Skilled archer Merida has to choose her own path in life, and one day she refuses to follow the ancient traditions of the kingdom, challenging the powerful Scottish clans and their leaders: the awkward Lord MacGuffin, sullen Lord Mackintosh and grumpy Lord Dingwall. Merida's careless actions threaten to plunge the kingdom into chaos, and then she goes for advice to an eccentric hermit, who instead of helping puts a dangerous spell on Merida. The young princess will have to rely only on her own courage, to overcome powerful magic and defeat the most terrible beast of those that are found in the mountain valleys. 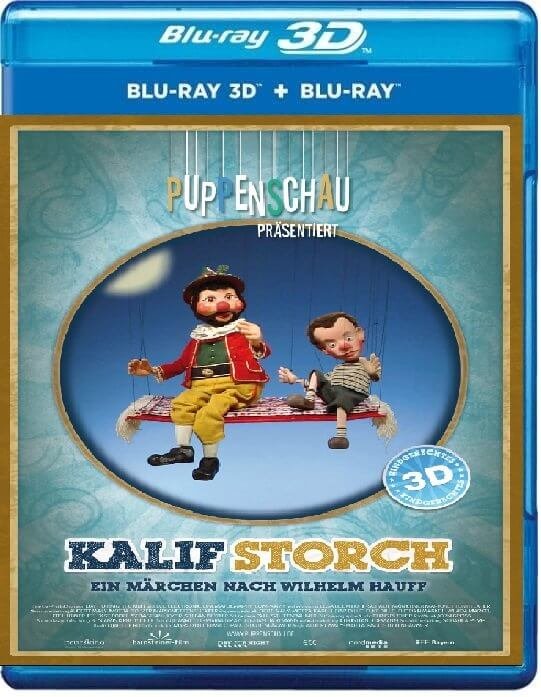 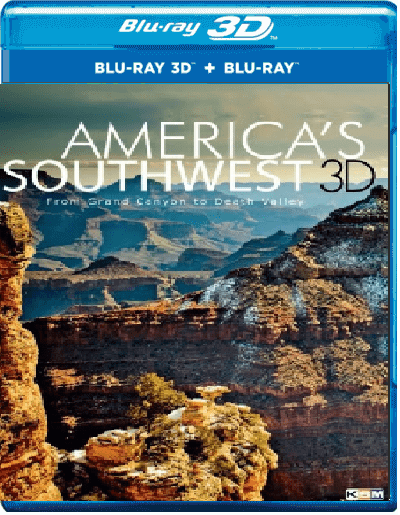 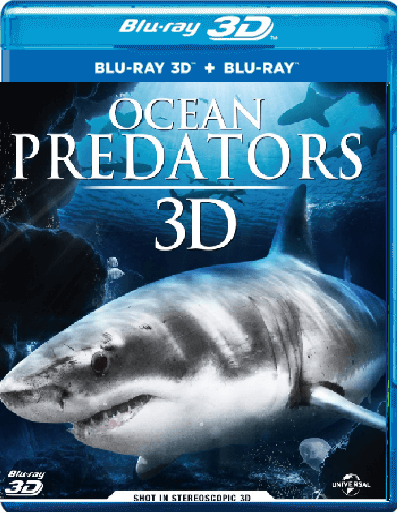 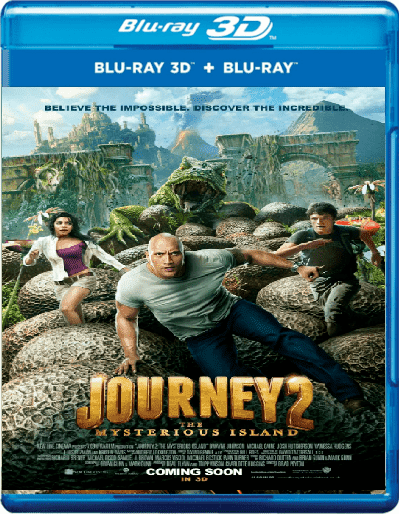 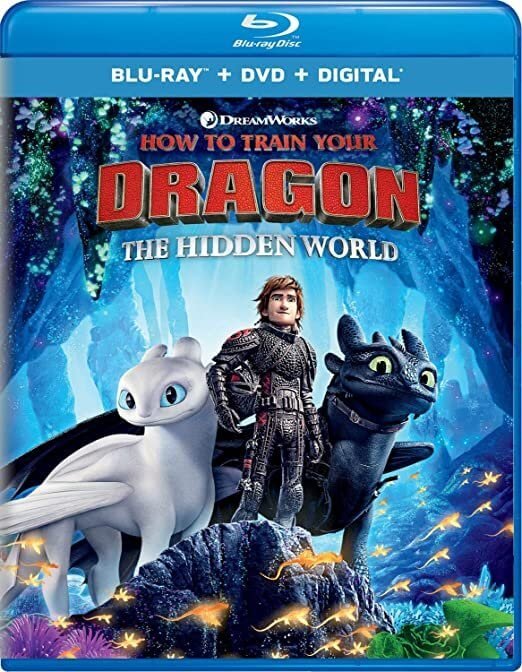