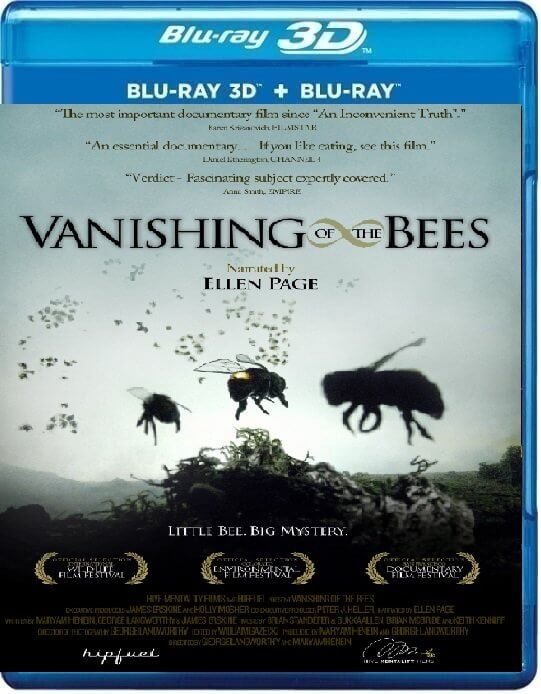 In the documentary the Vanishing of the Bees 3d sbs examines the economic, political and environmental consequences of the disappearance of honey bees around the world. It explores the current state of affairs in agriculture and notes the ancient connection between humans and bees. The film points to the changes that led to the tragic phenomenon known as the "Collapse of the colony". The bees are sending us a message, but will we hear it? 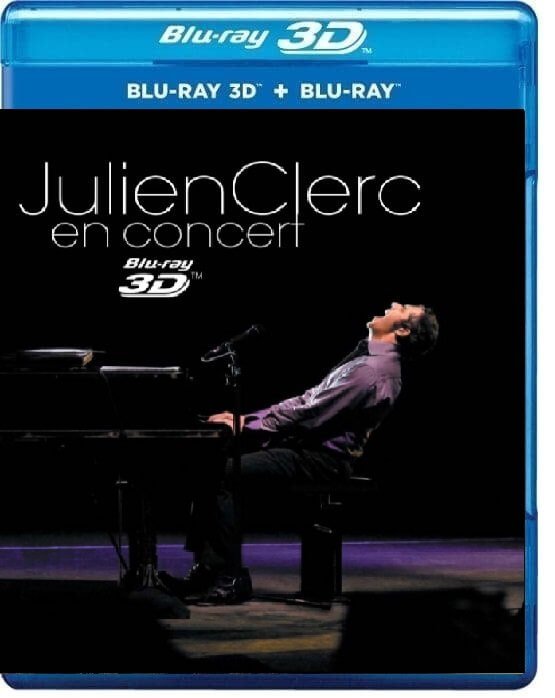 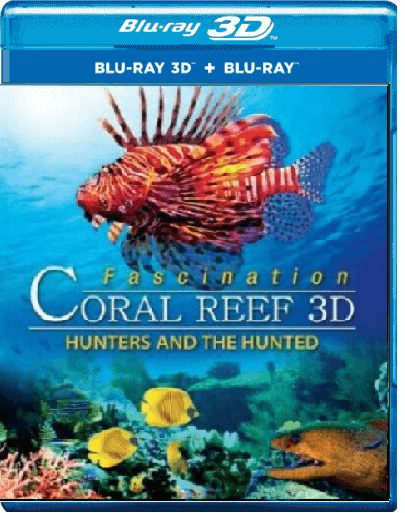 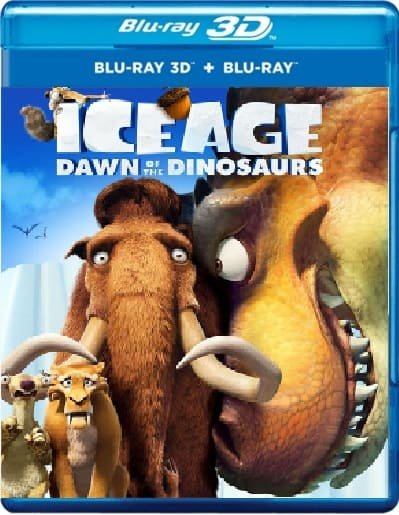 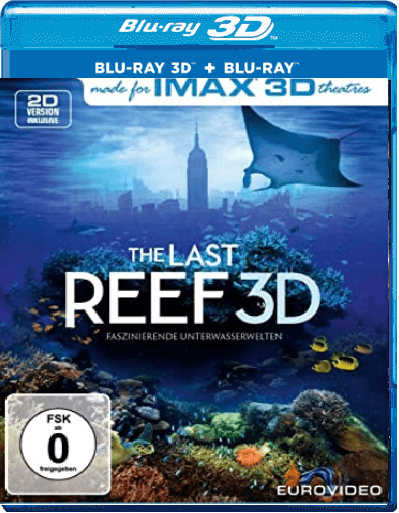 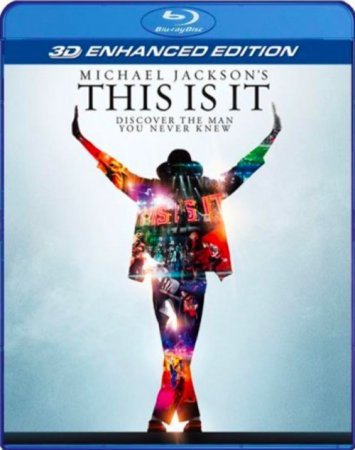