Elizabeth's childhood friend Will Turner, along with Jack, leads a rescue expedition on the fastest ship in Britain to rescue the girl and at the same time take away the Black Pearl from the villain. The ambitious Commodore Norrington, who is also listed as Elizabeth's fiance, is sent after this couple.

However, Will does not know that there is an eternal curse hanging over Barbossa, turning him and his team into living skeletons in the moonlight. The curse will be lifted only when the stolen Aztec gold is returned by the pirates to the old place. 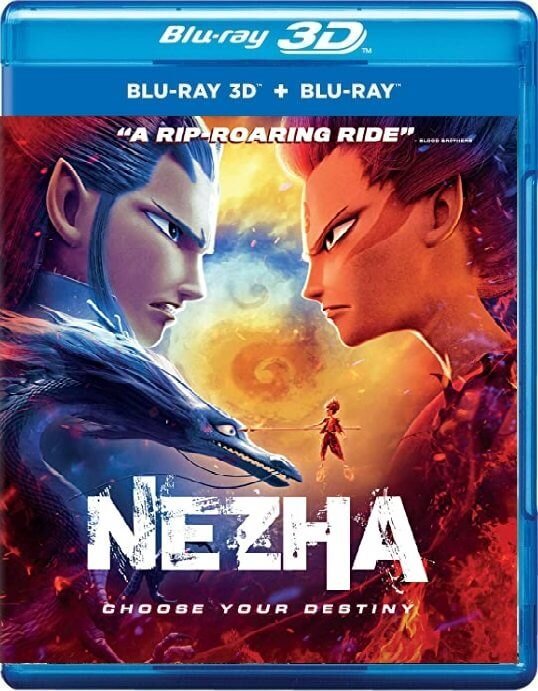