Pirates of the Caribbean At Worlds End 3D SBS 2007

"Pirates of the Caribbean: At the End of the World" 3d sbs  is the third comedy -adventure film from director Gore Verbinski, which tells about the adventures of the brave Jack Sparrow and his friends.

The new adventures of Jack Sparrow and his friends Will Turner and Elizabeth Swann. This time, Will and Elizabeth will have to team up with Captain Barbossa himself in order to go to the end of the world and save their friend Jack. The situation is complicated by the fact that Elizabeth falls to the Singapore pirates. 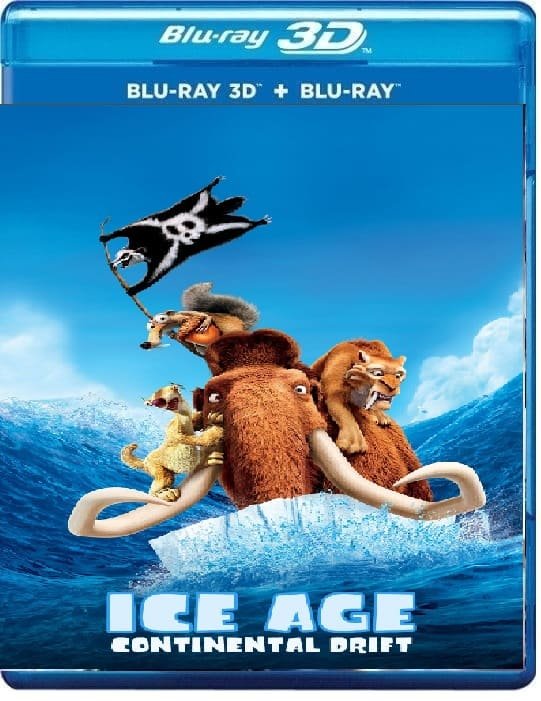 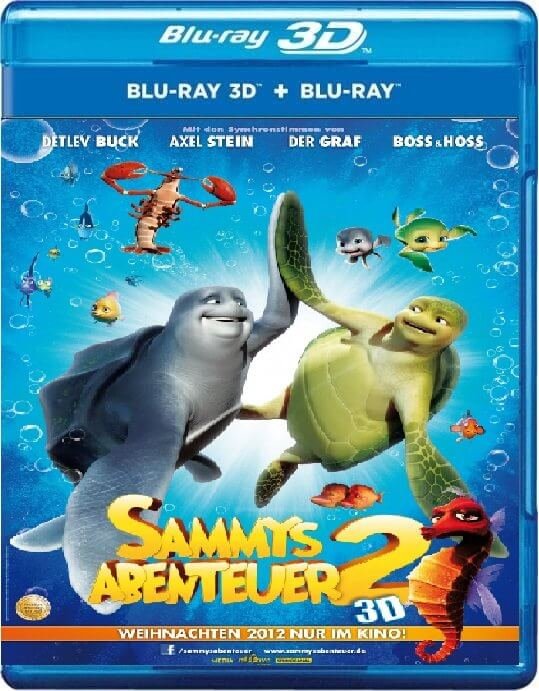