In the movie Immortals 3D SBS, distraught with power, King Hyperion desired to be the sole ruler of the earth. He destroyed the rebellious, and also decided to pacify the gods with the help of the Epirus Bow. By the way, it was the bow of the god of war Ares himself. In addition, Hyperion wants to free the Titans from captivity in Tartarus, and together with them rule the world. It is up to the ordinary farmer to stop the formidable king. Who is this hero?

Theseus lives a quiet life away from global problems and power sharing. But suddenly his family is affected by grief. Theseus also becomes part of a senseless war. He is distinguished by excellent weaponry. An old warrior helps him to improve his skills. He, despite his years, is skilled in battle, and Theseus suspects that Zeus himself is hiding under an old age. 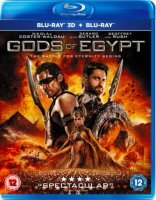 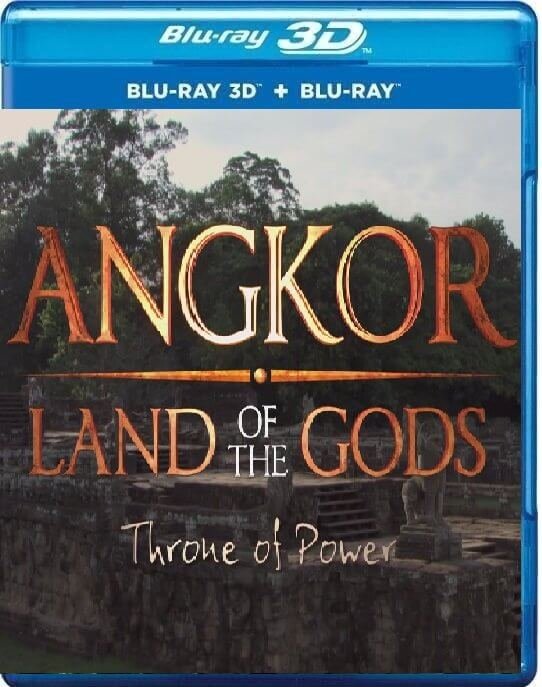 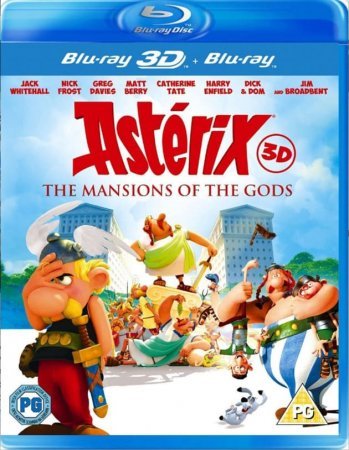