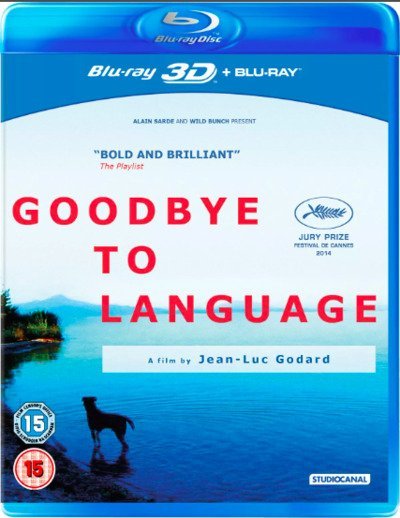 In the movie Goodbye to Language 3d sbs, a married woman and a single man meet. They love, they argue, they strike. The dog wanders between the town and the village. The seasons pass. A man and a woman meet again. The dog is caught between them. One in the other, the other in the one. And there are only three of them. The ex-husband destroys everything. The second film begins. The same as the first one. However, and not so. We pass from the human race to the metaphor. It ends with barking. And we cry the baby.