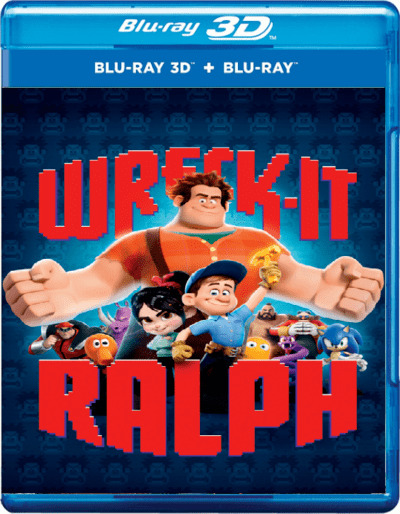 Ralph is a minor character in an eight-bit computer game and he's tired of being in the shadow of the main character, Felix, the handyman who always shows up to "fix" the situation! After thirty years of hard work as a villain, during which all the credit fell to Felix, Ralph doesn't want to be bad anymore.
He decides to go on a journey through arcade games of different genres to prove to everyone that he, too, can be a hero. On his way, Ralph meets the heroes of different games - the cold-blooded Sergeant Calhoun from the game Hero's Duty, who protects the planet from the invasion of alien invaders, and the sweet-looking, but sharp-tongued Sweetie von Du, whose existence in the racing simulator Sugar Rush is suddenly threatened. Finally, Ralph gets a chance to show that he can do more than just destroy in the cartoon Wreck-It Ralph 3d sbs. 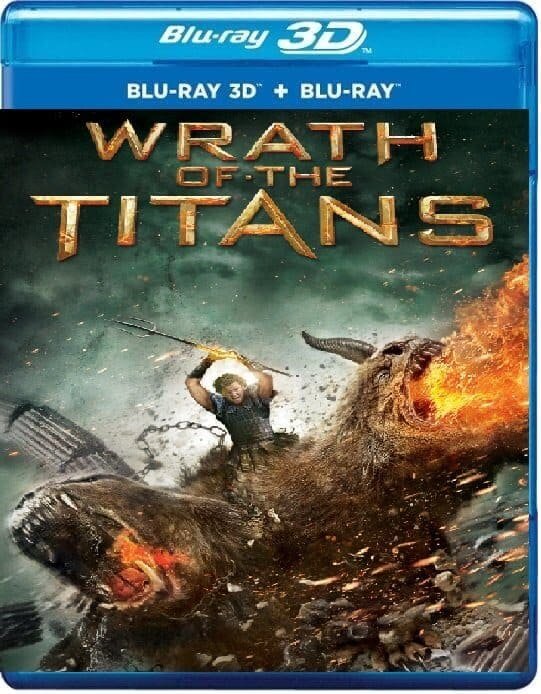 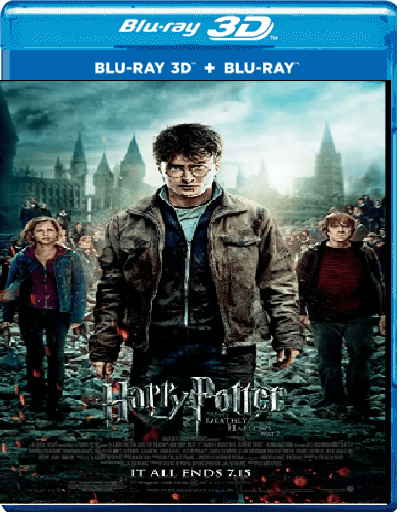 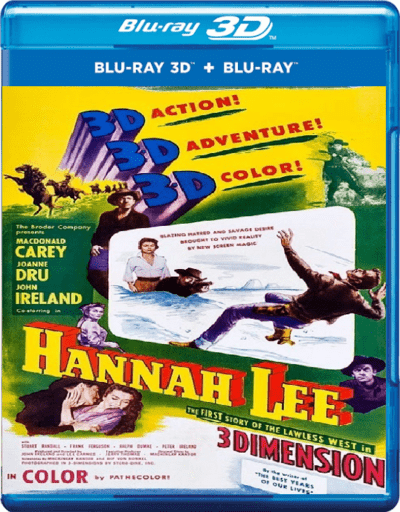 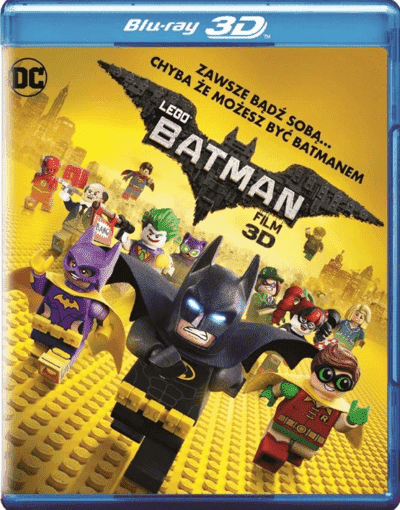