The plot of the animated film The Croods Family: A New Age 3d sbs, is built around the already well-known funny family of primitive people, with whom the viewer met in the previous part — The Croods family. In the first part of the adventure, the Croods managed to escape from the climate changes and found themselves in a completely new world: beautiful, bright and colorful, but completely alien and yet unfamiliar to them. In the continuation of the story, a strong and curious Er, with the support of her family, will build a new life, and the Croods will have to learn to behave more calmly and civilly. The main characters will meet another clan of people, whose customs and lifestyle are very similar to those to which the Croods are accustomed. In the cartoon The Croods Family: Housewarming, viewers will be able to find out how the relationship of the main characters with new acquaintances will develop, what will result in such a neighborhood — in a strong friendship or constant rivalry? 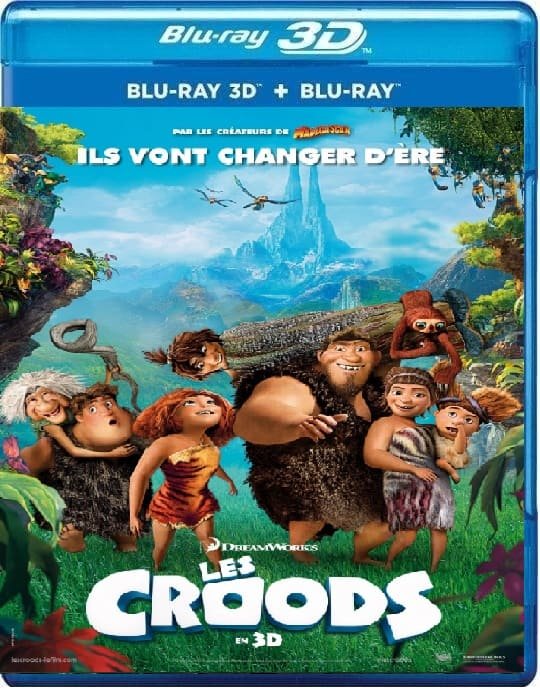 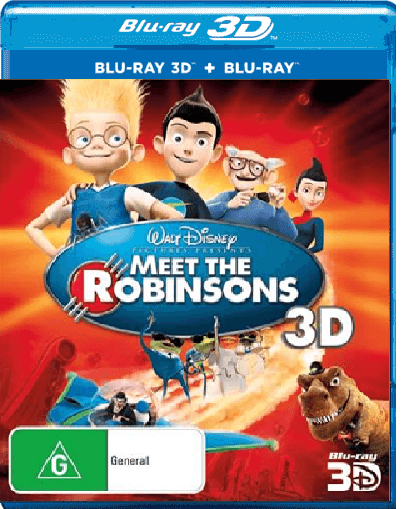