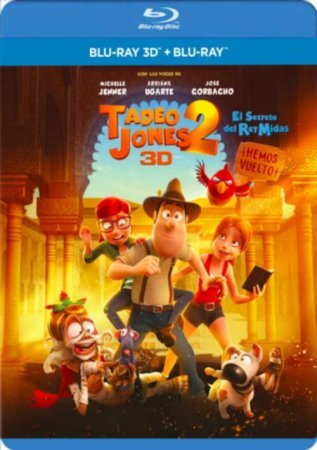 The animated film Ted-the traveler and the secret of King Midas 3d sbs, tells the young viewer about the adventures of the hapless boy Ted. He was an architect, but he met a girl, Sarah, and then his life changed. She is a professional archaeologist. For her, the most interesting pastime is to search for lost treasures.

Ted realizes that he, too, enjoys traveling, exploring, and adventure, although he is hardly too lucky. But after a series of adventures, Ted had to return to everyday life, and he began to feel sad. The boy realized that he fell in love with Sarah, but he is shy to tell her about it.

After receiving a message from Sarah asking him to come to her in Las Vegas, the guy was very happy and immediately set off. It turns out that Sarah found an ancient document. It tells of the treasures of King Midas, who was able to use an amulet to turn everything he touched into gold. The girl told about the discovery and presented the found manuscript at the exhibition. Naturally, this interested the villains, and one of them, the rich Rackham, kidnapped the girl. He wanted Sarah to lead him to the treasure. The villain dreams of using the amulet to achieve unprecedented wealth and power. 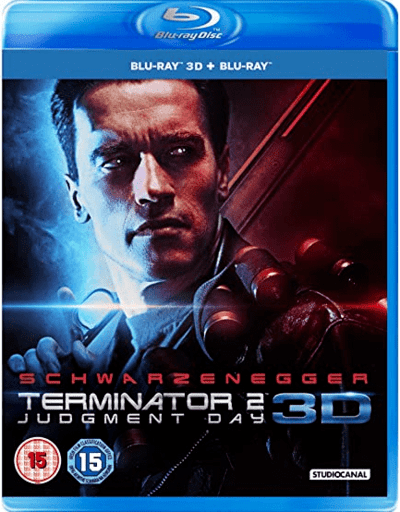